My Recovery: Not An Option

It’s been a horrible 24 hours for me in my ongoing recovery.  For those of you who don’t know, I am currently in my 5th week of an Inpatient VA Alcohol Recovery Program.  Things had been going along fairly swimmingly until PTSD class.

Without notice trauma from my childhood reared its ugly head while another Veteran was sharing his story.  I unraveled slowly last night.

Then, during a group another Veteran disrespected me and threatened me several times.  My mild form of PTSD was in full blown fog.  Highly agitated and angry after the group, I was asked to return to the Director’s office to explain what happened.

Finally, minutes after the threatening incident, the woman who has rocked my world for almost as long as I have been here, put her .308 to my heart and pulled the trigger.  I can’t describe to you the utter devastation I am going through with that.

Imagine, then, what state I was in when I reported to Dr. Roy’s office.  I explained to her, through full-blown tears, the drama of the last 24 hours, and the particulars of the Group incident.  I told you I have become an emotional sap…  Well, what happened was that the Veteran was just now ejected out of the Program for his behavior.

Great, now everyone here hates me and blame me for getting him thrown out.  As if losing the love of my lives wasn’t enough, now my “stable” sober environment is in quiet chaos.  But if I am totally honest, I didn’t get him thrown out.  He got himself thrown out for acting like a complete ass (and, I might add, for violating a major rule in the Program).

The bottom line with this post?  Never once have I thought about picking up.  It’s just not an option for me.  I am finding that my emotions are much more catabolic than I previously thought.  Even so, I know the simplest fact lies in these statements that I read in a book on recovery:

“I will drink tomorrow, just not today.”

And as far as what everyone else thinks?  They haven’t bothered getting the actual story from me, so I could give two shits what they think of me.

Nothing will derail my sobriety.  Not childhood trauma–I will face it without self-medicating, not an ignorant Veteran–who, by the way, had previously exhibited shitty behavior towards me–, and not even the woman I thought I was going to spend the rest of my lives with–love’s a bitch– will derail my sobriety.  Nothing.  192 days and still rocking on! 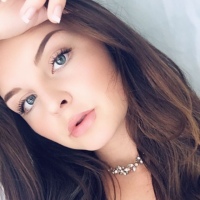 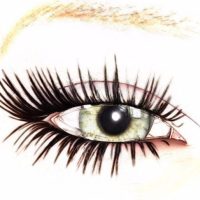 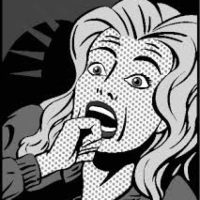 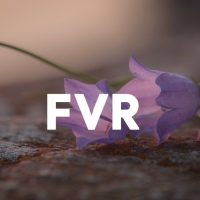 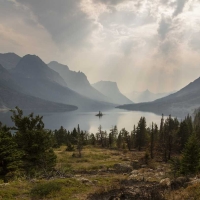